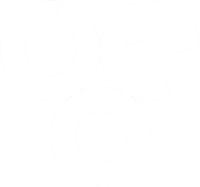 Fernando Velázquez (Getxo, 1976) is a composer of music for film, television and theatre, a creator of concerto music, a cellist and an orchestra conductor.

Classically trained, he studied at the conservatories of Getxo, Bilbao and Vitoria, where he obtained the Extraordinary Prize at the end of his course. He completed his studies in Paris and at the Real Conservatorio Superior de Madrid and graduated in History at Deusto. Above all, Fernando is a lover of music and musical creation, ever since a cello was placed in his hands at the age of 12. 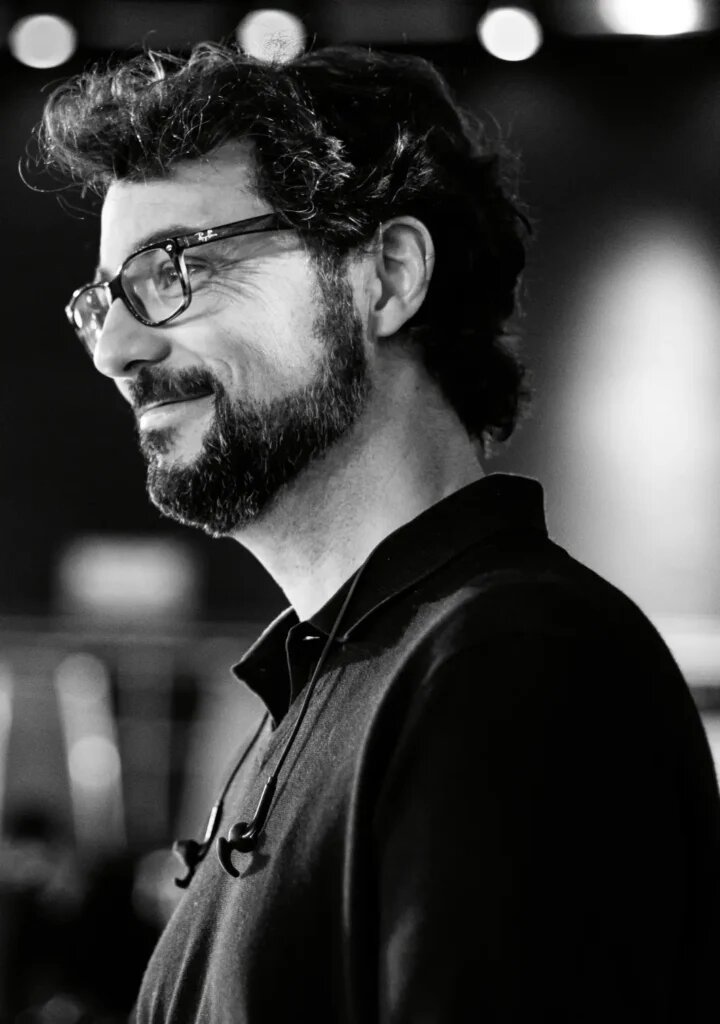 Cinema came into his life later on. “Bad company”, he says with a smile on his face. Since 1999, when he collaborated on a short film made by some friends (Amor de madre [Mother’s Love], Koldo Serra), his career has continued to flourish and impress with great successes such as The Impossible, Ocho apellidos vascos (Spanish Affair) and El Orfanato (The Orphanage).

The soundtrack genre has allowed him to bring symphonic music to mass audiences and, above all, to explore very different expressive and narrative possibilities, from fantasy films to drama and comedy.

Looking beyond the imagined dividing line between popular and classical music, Fernando asserts the value of good music for the general public, with compositions that excite, transcend and “become an entity of their own” (El Ojo Crítico Award, 2012).

Among his more than 250 symphonic compositions, the following concertos are particular highlights:

Concierto para violoncello y orquesta (Concerto for Cello and Orchestra), recorded in 2020 with Johannes Moser and Euskadiko Orkestra for the Pentatone label.

Humanity At Music, a cantata that has been translated into several languages and has become the international anthem of cooperativism. It is part of an inter-cooperative artistic project that brings together artistic disciplines such as music, storytelling, singing, illustration, bertsolaritza, theatre and dance. 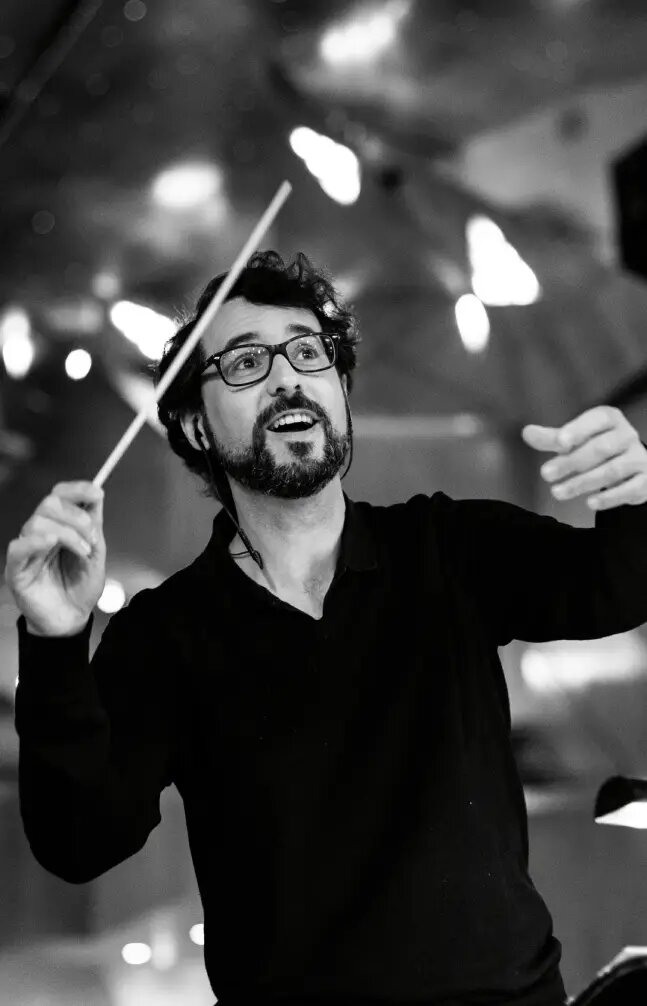 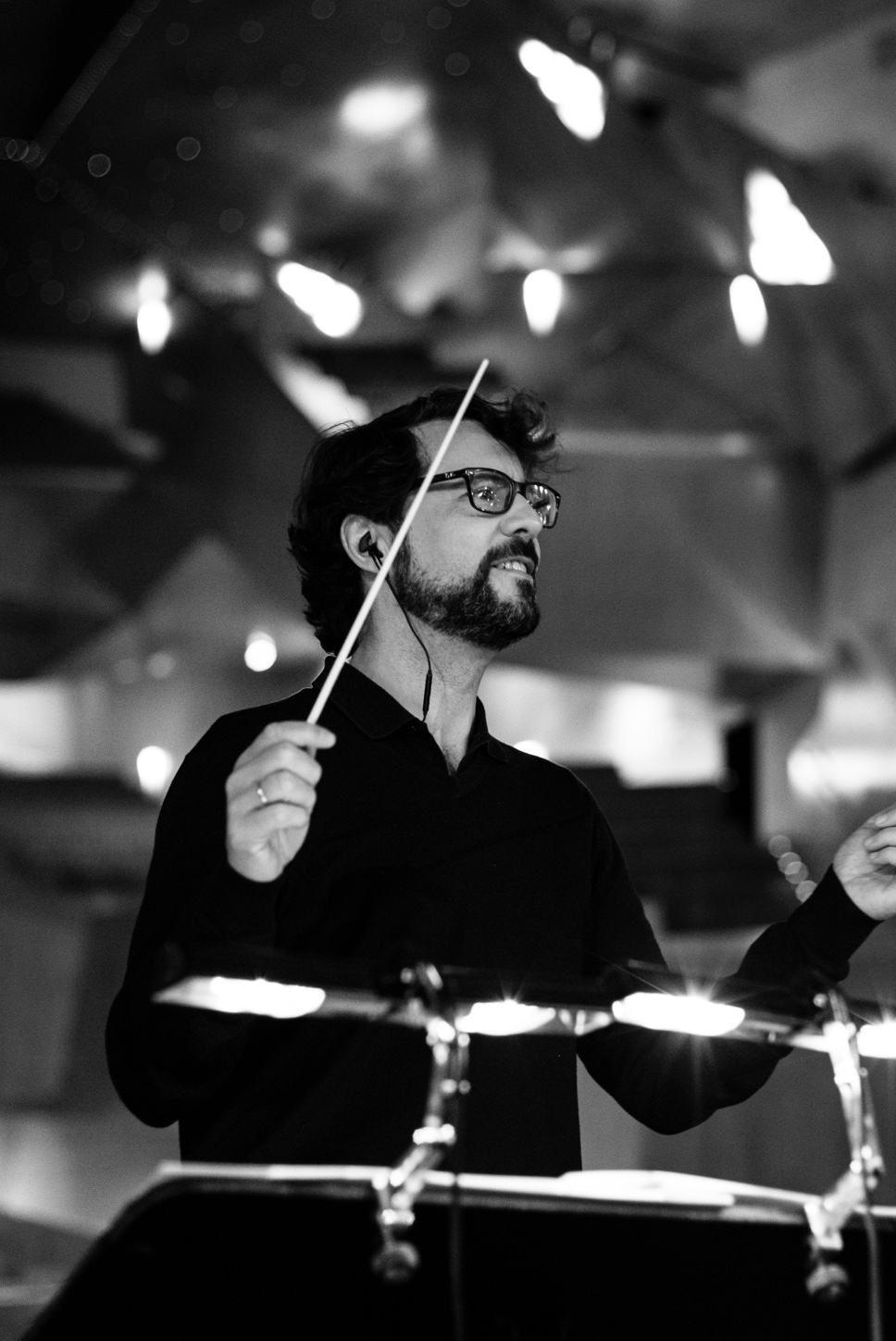 As conductor and producer:

He has conducted London’s Philharmonia, the London Metropolitan, the Czech National Orchestra, the Budapest Radio Orchestra, and the symphony orchestras of RTVE, Bilbao, Euskadi, Extremadura, Galicia, Madrid, Navarra, Murcia, Asturias and Seville, among others.

In recent years he has recorded the vast majority of his productions with Spanish public orchestras, a matter regarding which he has made a personal commitment.

He has also collaborated with singers such as Caetano Veloso, Jorge Drexler, Raphael, Mikel Erentxun, Pedro Guerra, Zahara and groups such as Love of Lesbian and Mc Enroe…

REPRESENTATION FOR MUSICAL PERFORMANCE AND COMMUNICATIONS